Our Service Year Challenge to the Presidential Candidates

In June 2016, Service Year Alliance joined together with Voices for National Service to propose a Service Year Challenge to our country’s presidential nominees and future policymakers to make a year of service a common expectation and opportunity for all.

Through their service, many service year corps members gain a pathway to college or a first job, and develop essential workplace and leadership skills that will strengthen our nation for decades to come.

To help realize the potential of young Americans and unleash a powerful force for good, the Challenge specifically calls on policymakers to:

The Challenge is signed by: 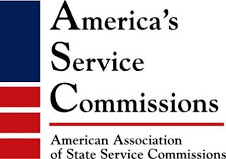 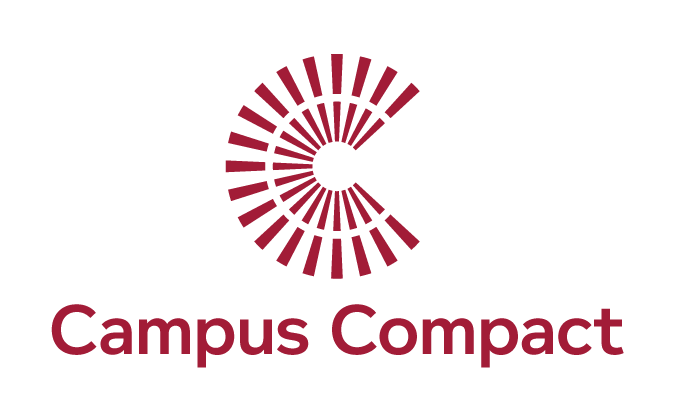 We are building a movement to expand opportunities for young people to do a service year. Join us and take action!

The Service Year Policy Council is a group of organizations working together to expand service year opportunities.

The National Service Caucus is a bipartisan group of members of Congress who support expanding service year opportunities.

Current National Service Caucus members in the 114th Congress include:

Check out the latest posts related to Service Year + Policymakers